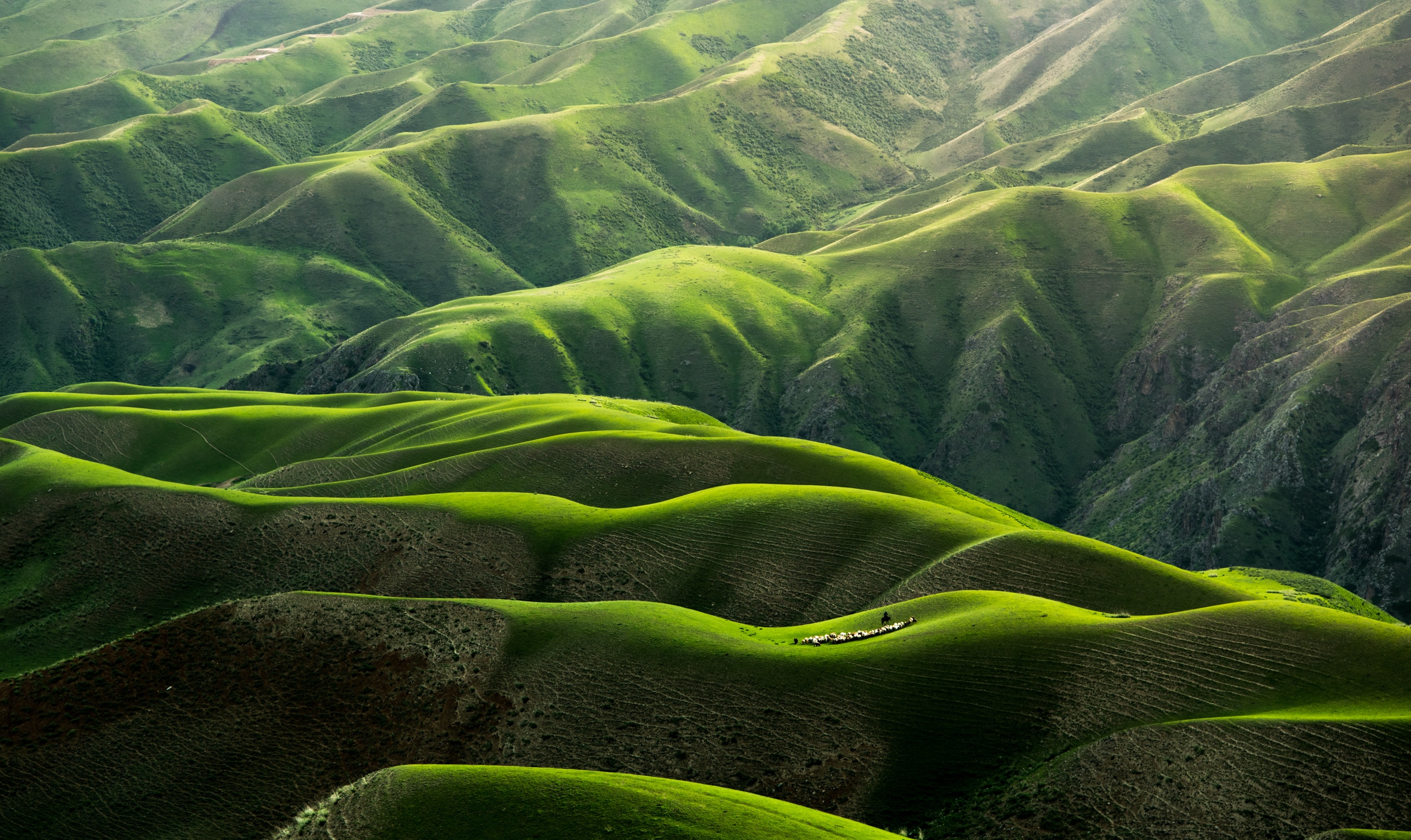 Red Ambiental, a company based in Mexico warns over atmosphere changes affecting our ecosystems. Global warming causes water decrease and heating. However, the most important consequence of this shift is the endangerment of species.

Canada and the new act for species

More than 100 species are at risk around the province of Ontario. Such alarming revelation shows the impact of our ecological behaviour. Among the endangered we find the Eastern Tiger Salamander, the American white pelican and the monarch.

To block the effects of global warming, the Ontario government engaged itself into helping businesses and individuals transitioning to the new act.
They ensure certainty of legal activities harmless to animals at risk. Red Ambiental reveals a possible allowance on the improvement of industrial and development activities in harmony with specific conditions concerning species protection.

They have been classified by the Ontario government following those categories:

In Mexico the regulation number 059 is aimed at protecting species at risk. Unlike the Canadian new act, this regulation splits the degrees of endangerment into 4 categories:

Red Ambiental recalls the International Union for Conservation of Nature. Classifying animals and insects at risk under 6 categories. 2 categories exist for species lacking of data.

In the mexican territory it’s strictly illegal to transport, introduce or extract any species registered under the regulation 059 such as the Mexican wolf and the green iguana.
It is also possible to find the American flamingo and the blue whale among the protected mammals.