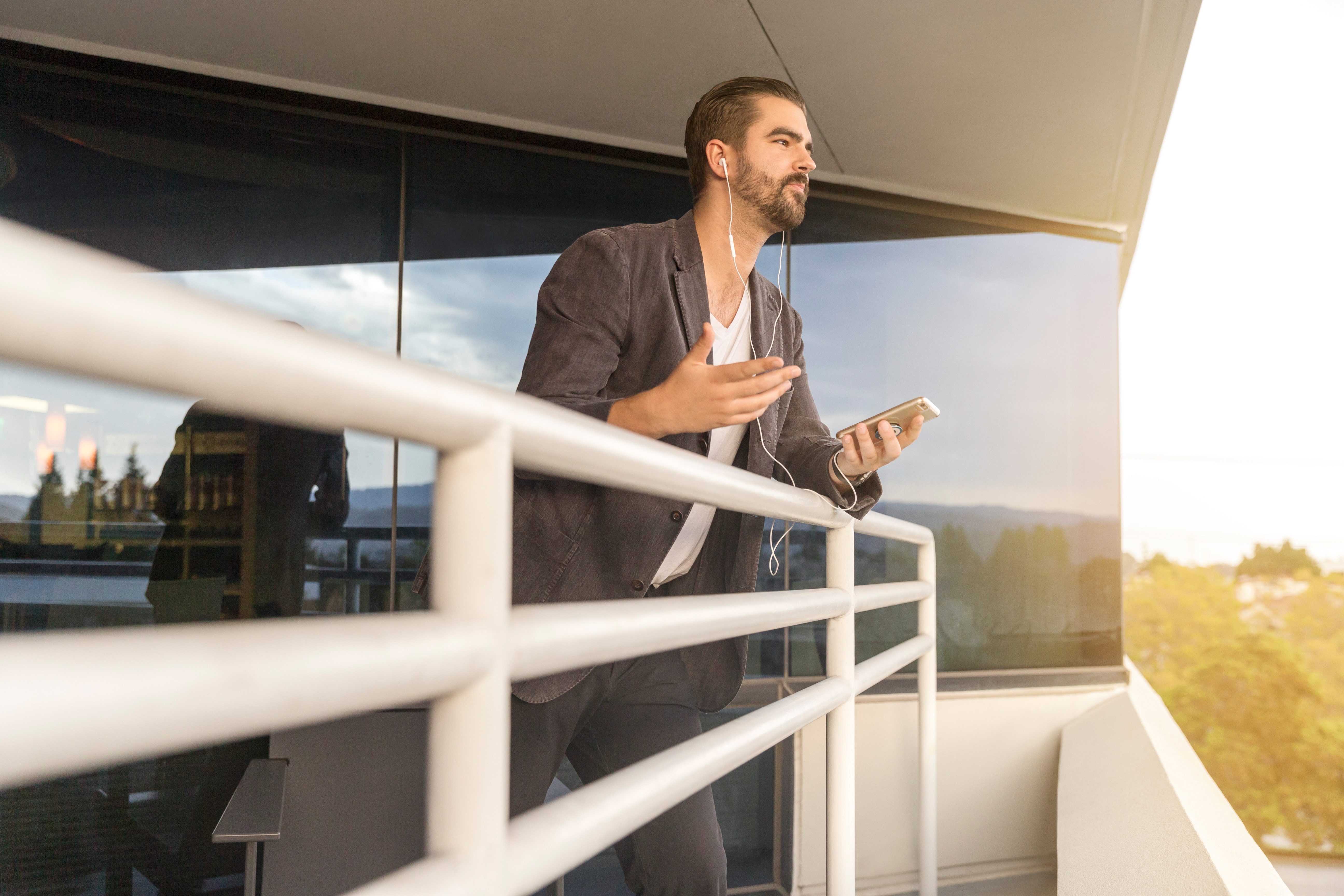 PORTRAIT – Angélique Gérard, aged 39, wins the first place of the prize list summing the hundred new leaders of the French economy. In charge of Free’s subscriber relations, she expects her third child, runs the marathon and continues to volunteer.

It is Angélique Gérard who acceded this year to the first place of the Choiseul 100. A good surprise for the young woman, heading the Free subscriber’s relations. She declared: “I did not expect it at all,”. In a few weeks she will give birth to her third child. The third in three years. Of course, this is not the reason that led the choice of the jury of the Institute Choiseul! However if they chose her, it might be because she managed to establish herself brilliantly in one of the most successful companies of 2017, without losing an ounce of femininity and sincerity. “Not easy, in this technological and masculine environment, where the rule is not to show anything of your sensitivity! She smiled.

When you’re is a woman, you must prove a little more than a man. You have to constantly outperform. “It’s also not easy to juggle your professional and family life all the time when you have to manage the growth of people who, in seven years, have been multiplied by … 30! Recruit, train, manage and follow daily a team of more than 6000 employees – 80% of the Free Group workforce – cannot improvise!

However, Angélique Gérard was not prepared for the subtleties of management. Holder of a DUT in marketing technique, she was almost self-taught when she joined Iliad at the end of 1999, after a first experience at France Telecom, where she sold branch exchanges to companies.

But, in the eyes of Xavier Niel, founder of Free and vice-chairman of the board of directors, it was not an obstacle: he himself is a self-taught! “When I joined Iliad, it was just a small company of 15 people, says Angelica. I knew Xavier Niel through a mutual friend. He asked me to create a phone information platform. I was 23 years old. I accepted right away. But, nine months later, I called him to resign, because it could not work: the advertising investments did not follow.

I think he appreciated my cash side and he offered me a new challenge: take charge of Free’s hot line. “The customer relationship has become Angélique’s area of ​​excellence. A key concept at Free. In 2010, she was appointed president of MCRA, the central control and management body for all of the group’s contact centers. “Thanks to her tenacity and her ability to work, she successfully managed to develop our subscriber relations service while maintaining a unique relationship with her teams,” says Xavier Niel.

A professional career without mistakes, therefore, which did not prevent Angelique Gérard from becoming an accomplished marathoner (“At the 27th kilometer, it is not the body which carries you, it is the head”, she launches), to continue volunteering with the sick in Lourdes and to play business angels with several start-up creators! And, to top it off, this superwoman, considered today as one of Free’s historical leaders, has returned to school: HEC, the Insead, the Multi-Media Institute … She has collected the diplomas that were missing from her resume. “I had a problem of legitimacy,” she explains.

When you negotiate at a ministerial table, that you are the only woman and that you correspond to the cliché of the big blonde, the looks of others make you feel uncomfortable! Yet, she adds, I would like my story to convince young people that we can think outside the box, that it is possible to succeed without necessarily being a model. The essential thing is to believe in it. And to have an optimism pegged to the body! “