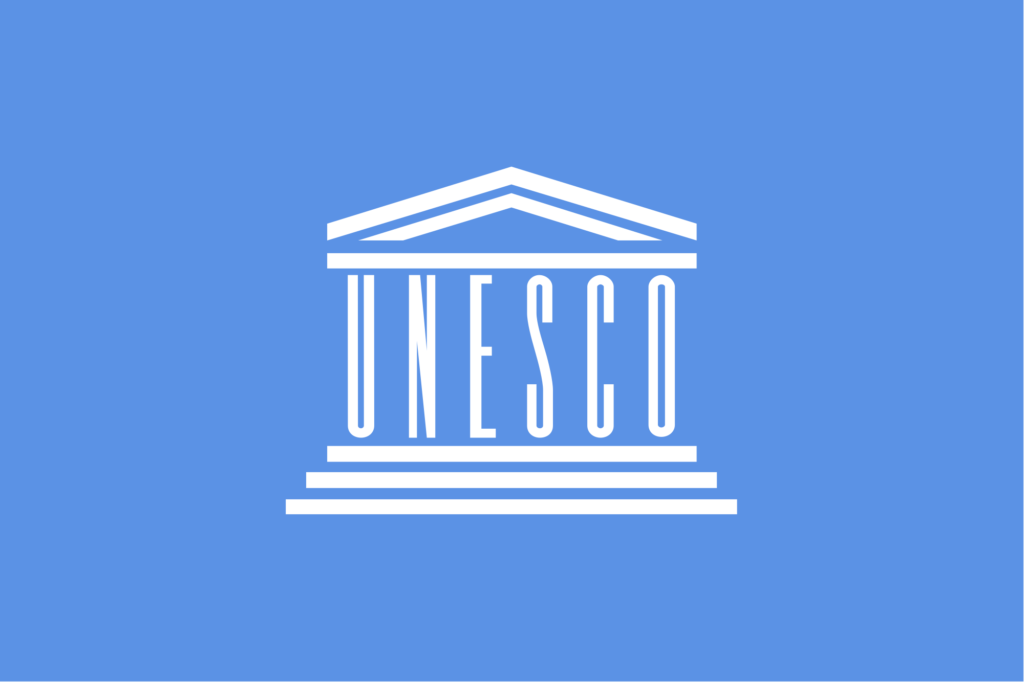 UNESCO’s World Heritage (of which Maud Fontenoy is an ambassador) or World Heritage Site, a list drawn up by UNESCO is a reminder of the United Nations Institute for Education, Science and Culture. Its aim is to preserve and pass on the heritage to future generations.

To be included on the list, sites must be of outstanding universal value. There are two main families in UNESCO sites: cultural and natural. In the world there are currently 1031 sites or classified sites of which 802 are cultural, 197 are natural and 32 are mixed. Example of a cultural site: the Great Wall of China, and a natural site: the Great Canyon in the United States. Mixed site: Mount Atos in Greece with mountains and monasteries.

Italy has the highest number of sites: 51 in total. Essentially cultural, like the historical center of Florence. Then there are China, Spain and France which is 4th with 41 cultural sites.

How to obtain a UNESCO classification?

In order to obtain a UNESCO classification, each country will first place its site on what is called a tentative list, which is to some extent the antechamber of the UNESCO list. There are 10 selection criteria, several commissions will meet and the process may take years. Once a year, registrations are announced (there were 24 registrations in 2015).

Once registered, what happens? The site or property in question can receive funding from UNESCO, but with $4 million a year for everyone, it’s not huge. Afterwards, the classification gives some obligations: you can’t do anything near a UNESCO World Heritage site, especially in terms of construction for example.
In addition, the State must take measures to protect and enhance the site. But the great advantage of a UNESCO classification is the boost to tourism. The figure of 20% additional attendance is often cited. In any case, the ranking is a huge plus for the brand image of a place that is noted in tourist guides all over the world. For the past 10 years, this has been felt concretely on the sole criterion of cruises.

In 2004 there were only 54 cruise ship calls in Le Havre. The latter was classified in 2005 for its Perret architecture. As a result, in 2014, there were 118 cruise ship calls at the same location and one in two cruise ships visited the city. This represents more than 100,000 people and each of them has spent an average of €87 on restaurants, museums, clothing and jewellery.