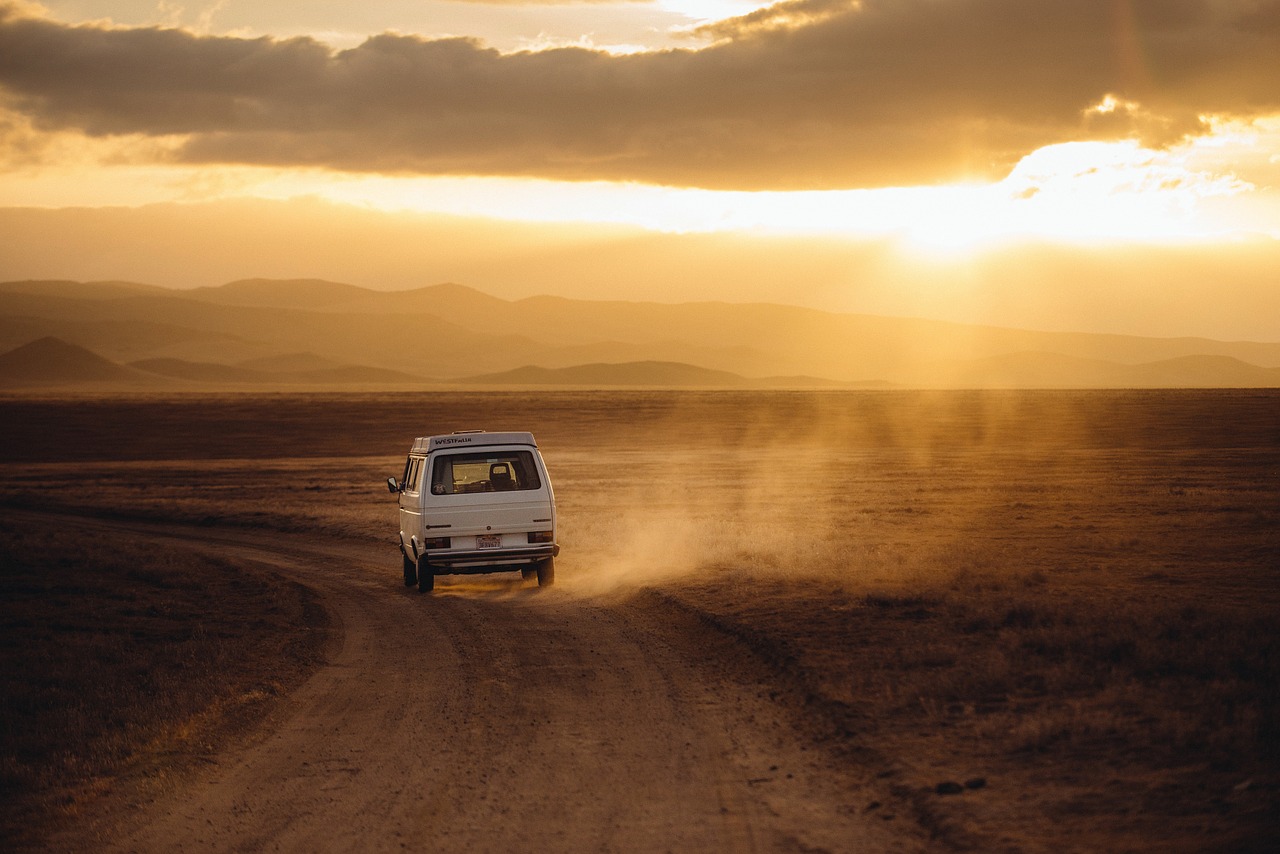 The OBD system is the abbreviation of On Board Diagnostics. It is a system that verifies all the sensors of the vehicle and since the 80s has helped the workshops in the diagnosis of breakdowns. The company OBDclick explains more in depth what it is for, what its characteristics are and where it is located.

OBD I and OBD II connector

The OBD arose in California in 1988, when the California Air Resources Board, determined that all gasoline cars should have an OBD device that controls the maximum emission limits of vehicles. So that the driver could detect a malfunction of the device, the manufacturers were forced to incorporate a luminous display to indicate the faults.

In 1996 the OBD II system was created, stricter in the limit of emissions. In Europe, the OBD was introduced based on the American OBD II system. Since 1996, OBD II is mandatory on all new cars in the United States. Based on this US regulation, Directive 98 / 69EG was created in Europe, which indicates the obligation for manufacturers to have an OBD II socket since 2000 for gasoline engines, 2003 for diesel, and 2005 for trucks.

According to OBDclick the main difference between OBD systems is that the OBD II system allows the status of the catalyst and the level of vehicle emissions to be monitored at all times. To carry out these functions, two lambda probes have been placed before and after the catalyst, which are responsible for verifying their status.

In addition, this OBD II system checks the status of all the sensors involved in the emissions, for example the injection system or the air intake to the engine. When something goes wrong, the system informs the driver by turning on a warning light.

Apart from the emergency light, it offers a record of the fault and its possible causes. This is where the help offered by the OBD system to the workshops comes in, since for every failure there is an assigned code. Each failure has an explanation and a solution.

The generated codes follow the SAE J2Q12 standard, it is a 5 digit code that begins with the letter Y. The first digit represents the following:

P: Motor and Transmission Electronics
B: Body
C: Chassis
U: Not defined
The second digit indicates the organization responsible for defining the digit:

0: SAE code common to all brands
1: The vehicle manufacturer
The third digit represents a specific function of the vehicle:

0: complete electronic system
1 and 2: air and fuel control
3: ignition system
4: auxiliary emission control
5: speed control and idle
6: ECU and inputs and outputs
7: transmission
The fourth and fifth digits are specifically related to the failure of the vehicle.

Where is the OBD socket and how to connect to it

OBDclick explains that the OBD socket is usually located in the area of ​​the driver’s feet, either under the steering wheel, or in the fuse box. Other manufacturers place the OBD connection in the ashtray part or even in the passenger seat.

The connection of OBD systems has evolved from the classic RS-232 connection to the bluetooth and wifi connection that allows devices like a computer, a tablet or a smartphone to be connected to the car to make use of this system.