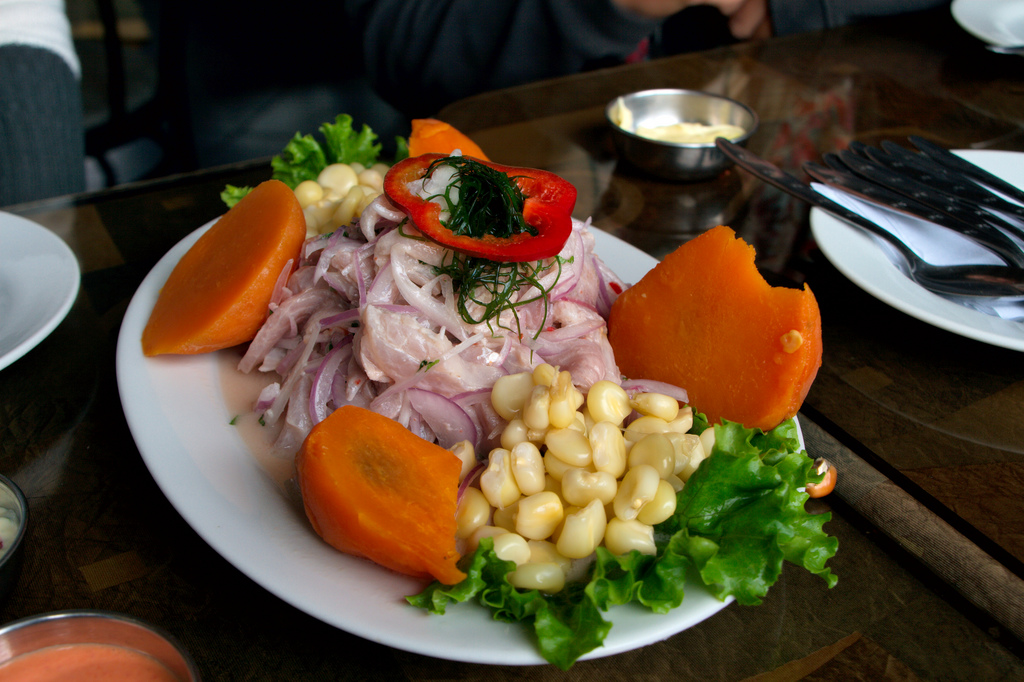 Today’s special article is for food lovers. If you’re aware of Peruvian cuisine, you may know that plates vary between regions as North, South, central, Amazonian and the mountain side. Today, at Top-Site Central, we present you the dishes that represent best Peruvian gastronomy (according to Peruvians).

Is Northern food the best?

44% of Peruvians consider that the northern food is the best representative of Peruvian cuisine.
Not only known for its culture, the country offers food that delights thousands of palates. Of course, Peru was named the Best Culinary Destination in South America in the regional edition of the World Travel Awards (WTA) 2016, winning the award for the fifth consecutive time.

The pollo a la brasa, guinea pig (cuy chactado) and huancaina potato share fourth place with 17% each. The lomo saltado gets 16%, the ají de gallina with 14%, the anticucho with 13% and carapulcra with 10%. Followed by the stuffed rocoto with 9%, pork rind with 8%, chupe de camarones and chicken broth with 7% each, beans with rice and causa 5% each, other 6% and does not need 1%.

22% of women believe that arroz con pato (rice with duck) better represents Peruvian cuisine. In the other hand, 82% of men think that ceviche represents Peru. Meanwhile, 16% of people mention that chicken broth is considered to be the most representative dish.

By zones of Peru

When asked what type of cuisine represents Peru, 44% of those who participated in the survey said that the northern. At the same time, 22% Limeña, 10% marine, 7% the southern, 6% amazonian, 6% the central, 1% the chifa and 4% does not specify.