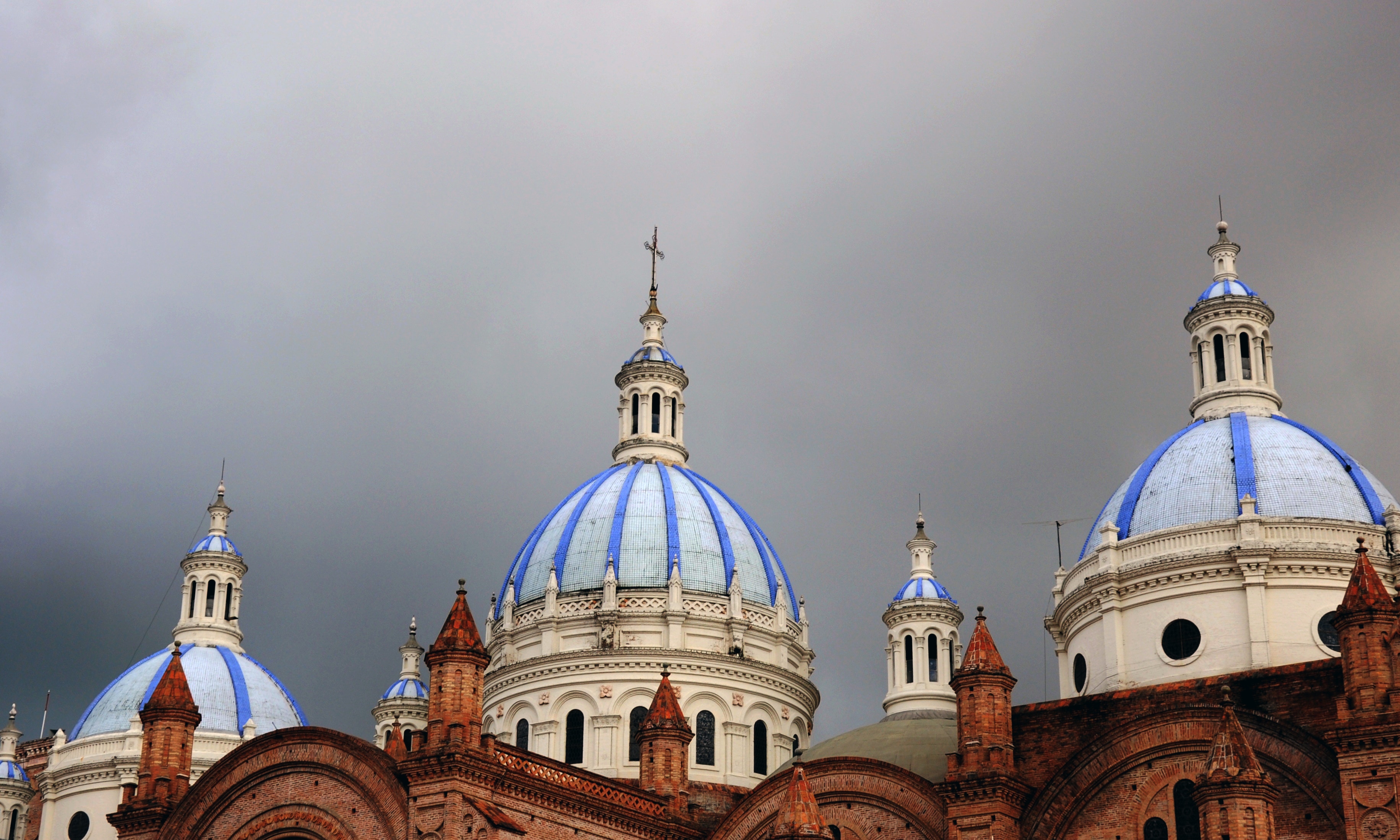 If you are thinking of traveling to Ecuador, be sure to check out the following Travel Guide to Ecuador 2018, with complete information to choose where and when to travel, as well as valuable tips for traveling the different wonders that the country offers halfway around the world.

What will you find in this Ecuador travel guide?

You can choose a topic of interest from the list below, or read the full contents of this travel guide from start to finish.

Ecuador is located in the northwestern region of South America, bordered on the north by Colombia, on the west by the Pacific Ocean. Its capital is the city of Quito and its most populous city is Guayaquil.

Even with its small size, being the fourth smallest country in South America, it has a number of tourist attractions, including ecotourism destinations, historic cities and miles of beaches on the Pacific coast.

Its ecotourism destinations are related to its impressive diversity of natural scenery and wonders of flora and fauna, being considered one of the countries with the greatest endemism worldwide. Some of the main destinations in this area are the Amazon Rainforest, Mindo or the famous Galapagos Islands, all sites that protect an extraordinary biodiversity of species.

In relation to its historical jewels, cities rich in architecture and culture stand out, such as Quito and Cuenca, both with extremely well preserved historical centers, which speak of their colonial and republican heritage.

Its beaches, meanwhile, stretch for about 640 kilometers along the Pacific Ocean, and are especially sought after for their ideal waves for surfing and wonderful tropical environments. Some of the most famous are Montañita, Salinas and the beaches of Machalilla National Park.

In the Coast and the Amazon, a tropical climate prevails with a lot of heat and high humidity. In the Sierra, meanwhile, significant variations can be found, depending on the altitude, passing through the tropical Andean, subtropical Andean, temperate, cold and glacial climate.

Finally, in the Galapagos, there is a dry temperate climate, with two well-defined seasons, one hot and one cold.

A particular feature of Ecuador’s climate is the presence of only two climatic seasons in each region, which differ mainly in the amount of rainfall: Dry season and rainy season.

Regions of Ecuador: Where and when to travel

What’s he like? This region is characterized by its beautiful beaches bathed by the Pacific Ocean and scenery that contrasts between humid forests in the north and desert plains in the south. It has important natural reserves such as the Machalilla National Park and the Churute Mangroves Ecological Reserve. Also in this region is Guayaquil, the largest and most populous city in Ecuador.

The climate of the region is tropical warm, with an average annual temperature of around 26.5 °C. In general, it is possible to differentiate between two seasons, a hot and rainy summer between January and May, and a dry winter with lower temperatures, although still warm, from June to December. Meanwhile, the water temperature varies between 24 °C in the summer months and 22.5 °C the rest of the year.

The best months to enjoy the beach are the warmest, between January and May. The whale watching season is between June and October.

Want to know more about trips? Look at our Travels category.