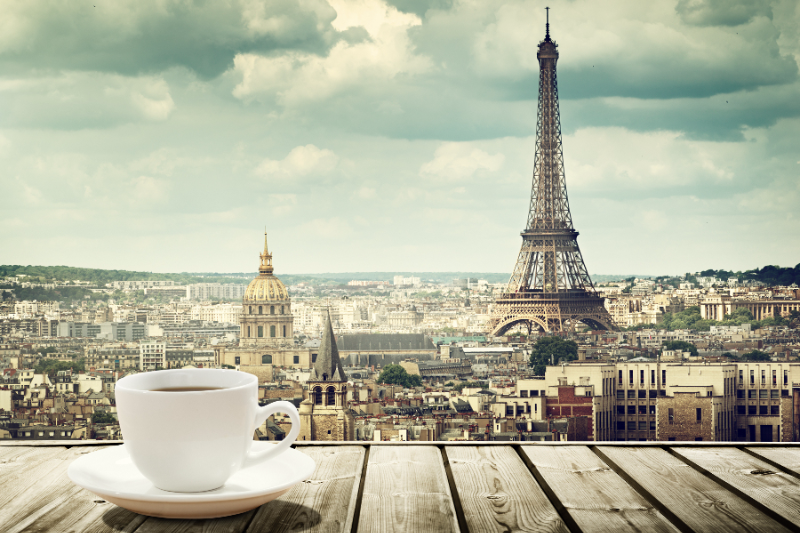 According to the mayor of Paris, 900 film shootings take place in the city every year. To make people feel like their favorite movie characters, travel guides organize movie-themes inspired visits.

Le fabuleux destin d’Amélie Poulain and Da Vinci Code are some of the box-office hits that attracts visitors willing to see all the film sets in Paris.

For the latest Mission Impossible: Fallout, with Tom Cruise, 36 days of shooting were required on 15 locations, to mention only the Trocadero esplanade, the Grand Palais, the Bercy heliport, the Palais-Royal gardens…

​Montmartre, one of the top Parisian film shooting locations

Lise Pires is a guide who also works as an extra at night, notably on the last Mission Impossible. Every week, she organizes Paris guided tours on the theme of cinema, focusing on Montmartre, in the 18th arrondissement.

The reputation of Le fabuleux destin d’Amélie Poulain has given a boost to these outings that welcome are people of all ages, families, film lovers and artists…

For decades, Montmartre has been used by movie makers from all over the world. French film fans would easily recognize its streets in La grande vadrouille (1966), Mesrine (1984), L’auberge espagnole (2001), La Môme (2007), but also Dalida (2017) and much more, making it very popular for cinema tours.

In Montmartre, this Paris tour private guide shows her group the grocery store, Maison Collignon, where a sequence of Le fabuleux destin d’Amélie Poulain was shot.

Patricia Firriolo, director of France Tourisme, a Paris travel planner says that Da Vinci Code in 2006 marked the start of the publics’ thirst for guided tours about cinema.

The number of visits to the Louvre Museum exploded, with successive waves of Americans and Asians coming for it.

Over the years, the guides have adapted the routes, including Montmartre or Saint-Germain-des-Prés. Individuals or groups can book for one of the six weekly visits organized from September to June.

There’s also a huge demand for Luc Besson’s Cité du Cinéma in Saint-Denis, in the northern suburbs of Paris.

To make visitors live an out-of-the-ordinary experience, the tour operator has imagined an innovative screenplay, allowing them to become actors for an afternoon.

For the years ahead, the City of Light will remain one of the favorite settings for film makers from around the world.